Not all gamers have the same taste when it comes to online games. However, we can say that a game is good when there’s a lot of people playing it. After all, that means most of them enjoy a particular aspect of the game.

Get your credit cards ready as we introduce some of the most popular games this 2020 you need to play.

PUBG is the most played online game in the market today. It has more than 50 million players online and the great thing about this game is that you can play with 99 players at a time. This is probably the ultimate battle royale that will make use of all the skills you’ve learned when it comes to online gaming like spotting enemies from bushes, looking out for footsteps, and checking out gunfires around your vicinity.

The developers did a great job putting investments in the graphics and gameplay, which translates to the millions of player base this community has. It truly deserves its spot at the top of the list. 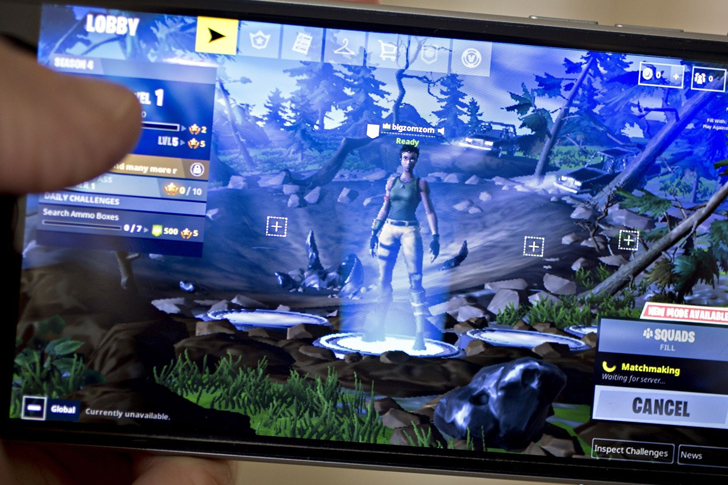 A lot of players have been playing this game since 2017, and we can see why. It is another popular title in the battle royale genre that took the world by storm. The gameplay, plus the exciting and unique in-game features, allowed Fortnite Battle Royale to become a game cut above the rest of their competition.

It may not be as popular as PUBG, but the 39 million online players it got from the community show the degree of love people have for this game.

This game made headlines right from the get-go and the gameplay is on par with other famous battle royale games out there like PUBG and Fortnite. The three or two-man team go against each other on an island and fight for other resources such as weapons and supplies.

The developers did a great job putting investments in the gameplay that paid off big time. After the game hit the roads, it broke the 25 million online player count after just the first week, and it reached the magic target of 50 million after its first month. 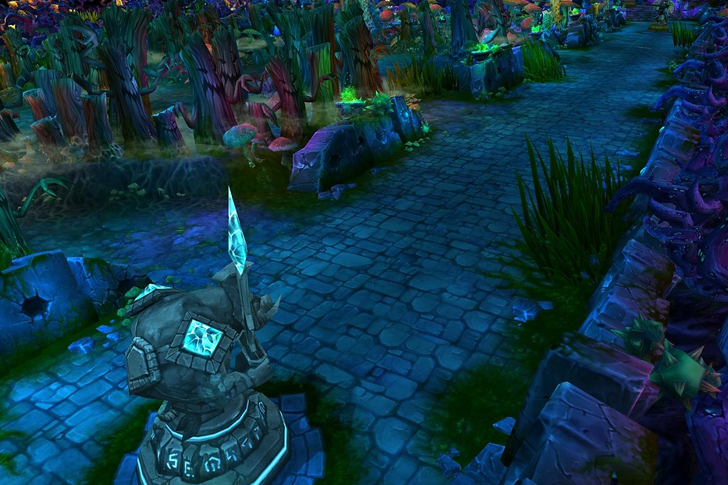 The staple of a top-tier game is its longevity, and the League of Legends or popularly known as LOL showed that it has tons of it. The wide variety of champions that each player can choose made it a popular public game to the masses. Plus, everyone has their own hero that is suitable for their playstyle.

The stunning graphics and the exciting gameplay made players put all their time as an investment in the game. From the looks of things, League of Legends is here to stay. 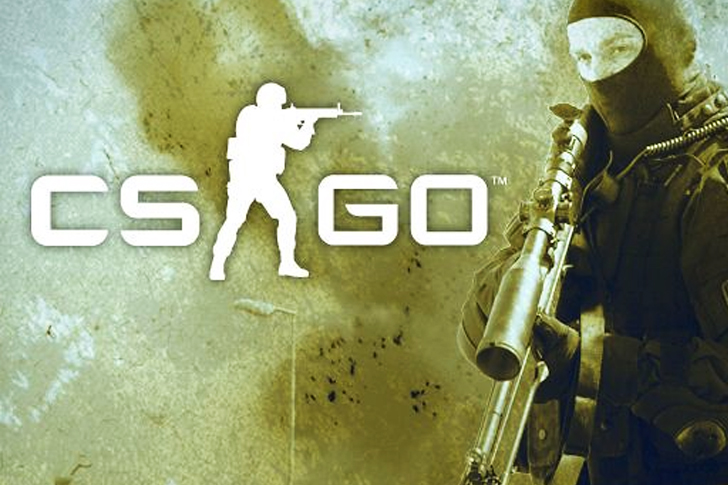 If you are looking for a first-person shooter game, Counter-Stike: Global Offensive might be the perfect game to spend our credit card balance with. It is a first-person shooter’s paradise as the players kill the enemy team, secure vital map spots, and sometimes even guard hostages. However, the game’s main objective is to either defuse the bomb or let it go off with a bang!

The game reached unbelievable popularity to its audiences, and the community even conducts online classes to improve everyone’s skill cap.