The Best Mind-Blowing Fan Theories on the Internet

Fan theories are always out there, especially for mainstream films that became the talk of the town. After all, many eagle-eyed fans put a lot of investment in finding all sorts of clues or hidden messages for them to speculate what could happen in the next installment of their favorite show.

With that in mind, let’s take a look at a couple of the most mind-blowing fan theories found on Reddit. 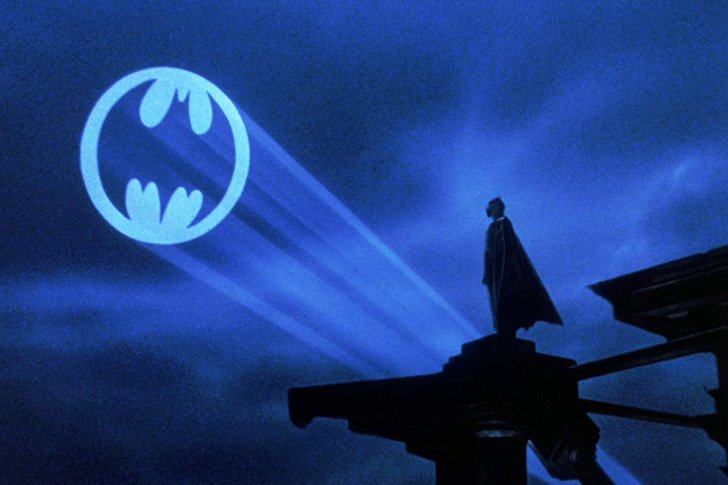 Gotham is a rowdy place filled with all kinds of criminals, and the presence of the caped crusader makes all the difference. From what the comics and movies suggest, the Gotham police department uses a spotlight with the logo of Batman on it. They flash the night sky with signals using strong light and the whole supply of electricity. After a few moments, Batman is there to save the day.

One Reddit user suggests that the light signal is actually not Batman himself but to warn the evildoers to drop whatever evil deeds they are doing at the time. Or else, they would face the wrath of Batman. 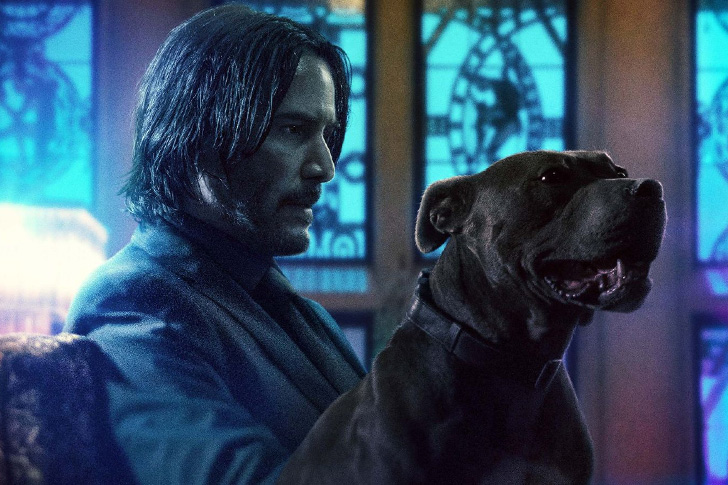 One fan of the John Wick film franchise noticed an unusual concept in the famous film series. The user said the storyline seems to follow the five stages of grief: denial, anger, bargaining, and the other two films might feature a theme surrounding depression and finally, acceptance.

If that’s the case, we better get our credit cards ready for the upcoming films in the franchise.

No Fighting During Night Time in Avatar 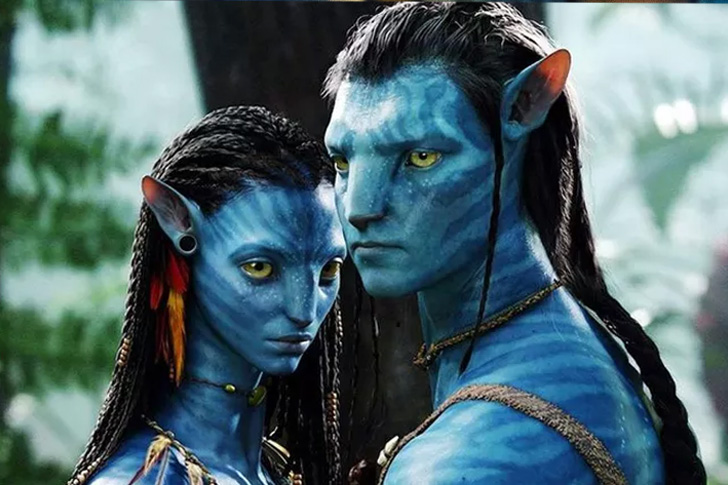 The film Avatar stated that military missions were not suggested because it was more dangerous for people to fight at night time, and they would be on the losing side if ever that happens. However, one fan theory suggests that the higher-ups forbid night fighting because soldiers might sway away from fighting once they see the beauty of the planet.

We have to give a lot of credit to this user since his theory really makes sense! 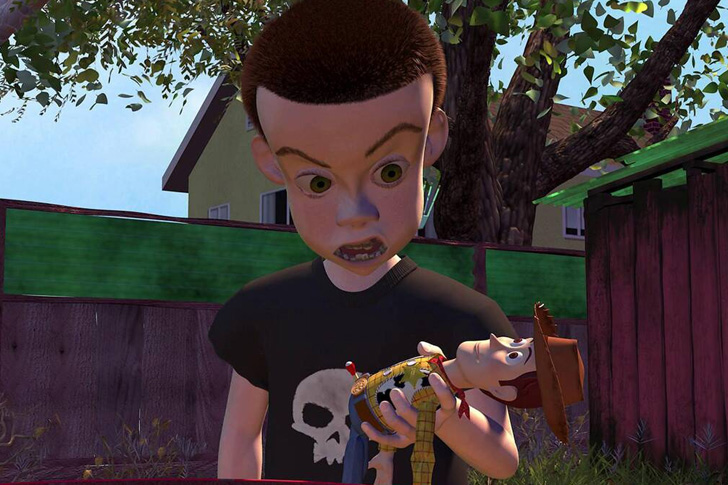 For those who have been following the adventures of the awesome toys in Toy Story, we would assume that you all know the character named Sid. However, if you didn’t know, he was once a kid who mistreated all of his toys.

However, all of that all changed when he saw all of his toys have life, and they can move on its own. In the later installments of the animated film franchise, we saw Sid became a garbage collector. One fan theory suggests he didn’t slack off from his pursuit for a college degree but specifically opted for his profession to rescue all of the toys thrown in the bin.

The Reason Why Dementors are Fond of Harry Potter 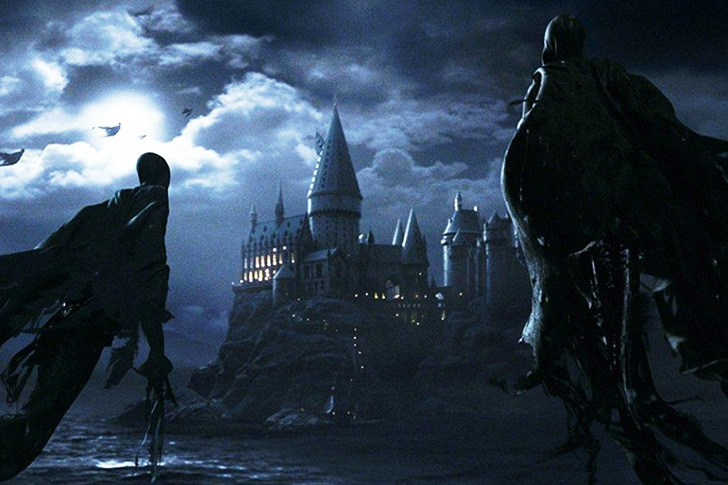 Harry Potter fans out there might find this fan theory fun and exciting. We all know that Dementors are very interested in Harry Potter because he has more souls than his peers.

The main reason for that would be fragments of Voldemort’s soul living within our protagonist. That means it is a better investment to pursue a person who has more than one full soul, which sounds like a bargain Dementors can’t resist.

Well, this subreddit is filled with all kinds of amazing fan theories, but here are our favorites from the bunch.