KFC is one of the most popular fast-food chains in the world, and we can attribute their success to their mouth-watering fried chickens paired up with their famous gravy. Many people tried to get their hands on the famous secret recipe of the company, and some of them even put investment money just to dig the secrets up.

Good thing, a TikTok user, cheddar4.7 shared to the world his take on how he creates the world-famous gravy.

KFC Gravy: How it is Made

Staff members start their gravy journey with their large jug of water and their ingredient of what they called ‘crackling.’ These cracklings actually came from chicken bits that came off while the chicken parts are on the fryer. However, a lot of people expressed their disgust to a certain degree about these cracklings.

The TikTok user, on the other hand, rushes to explain that the ingredients used were clean despite how it looks. Other commenters even explained the procedure implemented by the fast-food chain is a lot better than how gravy is usually made.

After he mixed the water and crackling together, he poured the secret spices into the tub and whisked them evenly. He later put it in the oven for about nine minutes and did another session of stirring up the mixture.

It is then put into another round in the oven and received a final mixing before he poured it into the container to be stored for up to six hours.

The TikTok video gained a lot of popularity, and we should give credit to people who always love the world-famous KFC recipe. TikTok users raised huge concerns about how the ingredients look. Some said that they would never order a single piece of gravy, while others said the process is more pleasant than they imagined.

It currently has more than 600K views from the platform, and it looks like the video will become more popular as time goes by. 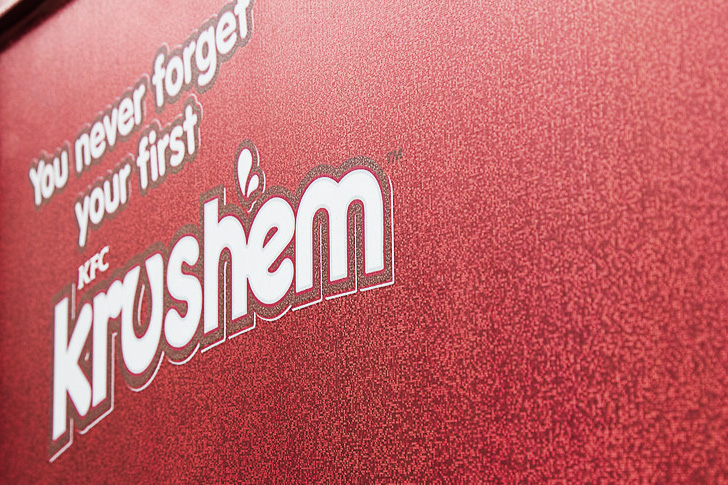 Before pulling off the huge reveal on the platform, he also did a couple of videos on what happens behind the scenes of a fast-food chain. He showed how the mini fillet burger was made as well as his amazement on why people spend their money on the famous KFC Krushems. From the looks of things, people’s credit card balance would be a lot higher if they just know how exactly it is made.

General Thoughts About the Video 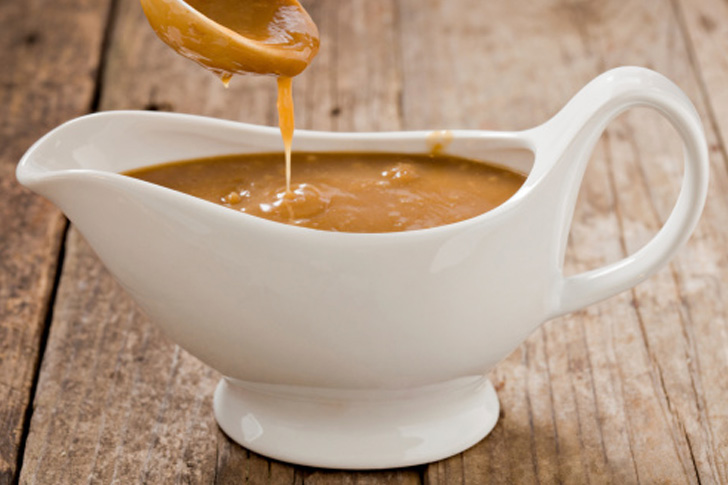 A lot of people who are well-versed in making gravy brushed off the thought they saw from the comments section. We can understand where they came from since they know the ins and outs of the process. On the other hand, a couple of users mentioned that they wished they haven’t seen the video at all.

Another user that had prior knowledge of how KFC’s gravy was made pointed out a couple of things that the user failed to do. He even mentioned that “the crackling is supposed to be left to let the oil drain out. That looks minging.”

We can understand the mixed reactions from the video since people saw something new to them. However, we are pretty sure that more people wouldn’t mind the whole thing and would still use their credit cards to order their favorite meal in KFC’s line up.

We just hope that user cheddar4.7 would still do more of these videos so we would know how the main action goes behind the scenes of our favorite fast-food chains.