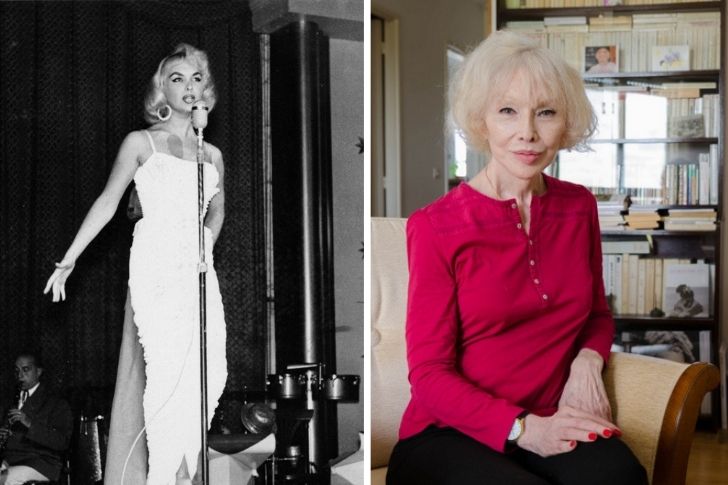 She is also known for her other name, Marie-Pier Yasser, or her stage name Bambi. She was born in Algeria and grew up in France. She was born on November 11, 1935. She was a familiar face in Le Carrousel de Paris, having performed as a showgirl for nearly 20 years according to Wikipedia.She would appear in a number of documentaries at the same time. One of these documentaries is the 1959 work of Vittorio Sala titled Costa Azzurra. Another documentary she was involved in was 90 notti in giro per il mondo directed by Mino Loy back in 1963.

Did you know that she actually earned her degree while doing these documentaries? In her 30s, she returned to school, while still performing in La Carrousel and qualified to attend Sorbonne University. In 2003, she wrote and published her first autobiographical novel, using the name Marie-Pierre Ysser. In 2007, her second autobiographical novel described her show-biz career.She was profiled in the award-winning documentary film Bambi back in 2013.